St Patrick’s day - why and how to celebrate it 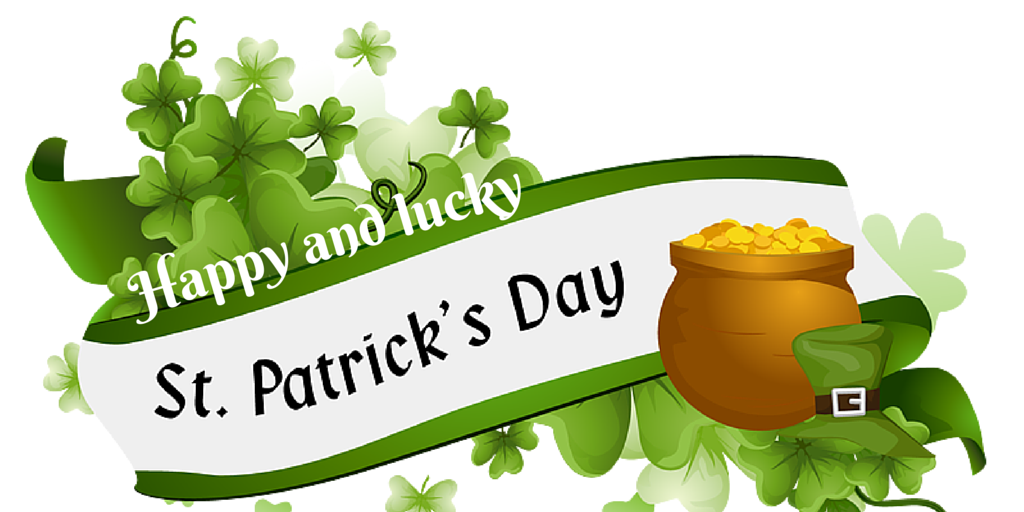 What we know about St. Patrick is that he was born in the fourth century and in the age of sixteen was kidnapped by Irish raiders and taken as a slave in Gaelic Ireland. According to the legend he "found God" who told my how to return to home. After his comeback he became priest and in his entire life he try to associate the Irish people to the Christianity. He use three leaf clover to explain the Holy Trinity to the Irish people.

Celebrations in Britain include city parades, in London for instance the feast is in the weekend near 17th of March, in Manchester there are two-week festival with Irish market and many cultural events, in many cities the water in fountains is coloured green. On this day is allowed to break the Lent and eat meat and drink alcohol. 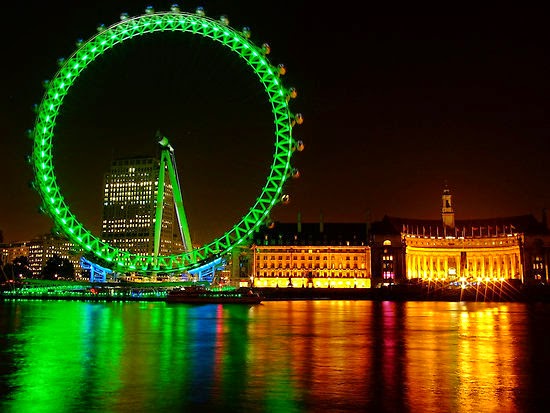 St. Patrick's day is celebrated in honour of Irish culture and all traditional Irish things. One legend that our maid told me when i was a kid was about Leprechauns. They are little men dressed in green costumes who usually make shoes and have pot full with gold hidden in the end of the rainbow. The legend say that if a human catch a leprechaun, he will fulfill three wishes in return of his freedom but you have to be careful because he have a lot of tricks in his sleeves thanks to which he can easily to vanish.

On this day everyone have to wear and decorate with green ribbons and three leaf clovers. It's great idea to cut some shamrocks from green paper and make garlands with them. You can glue them in circle and make a wreath but be careful with the hot glue gun because if even one drop of glue fall, carpet cleaning will be very hard. If you are planning to pake a party at home you can use these same paper clovers to write the names of your guest on them and put them on the table. Put a pot in the middle and fill it with chocolate coins, all your friends will be impressed. 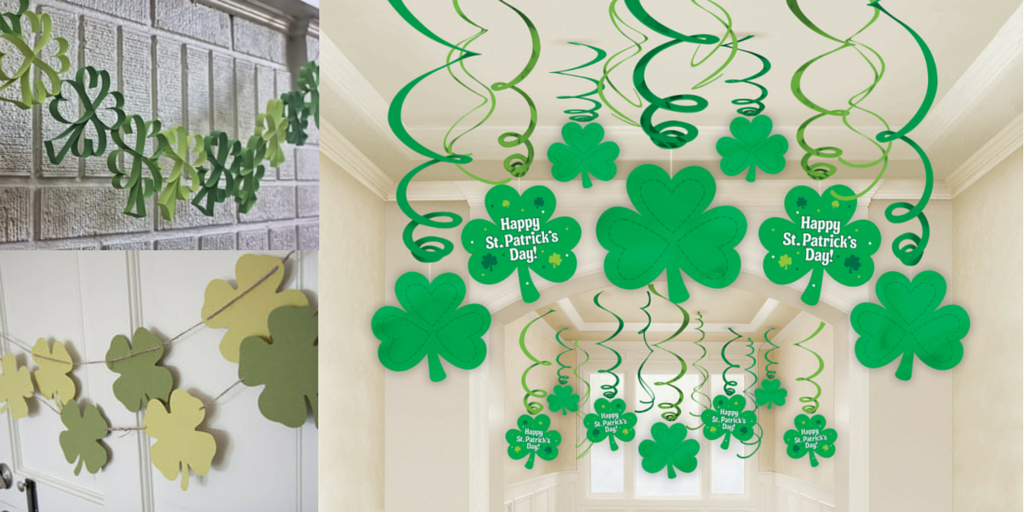 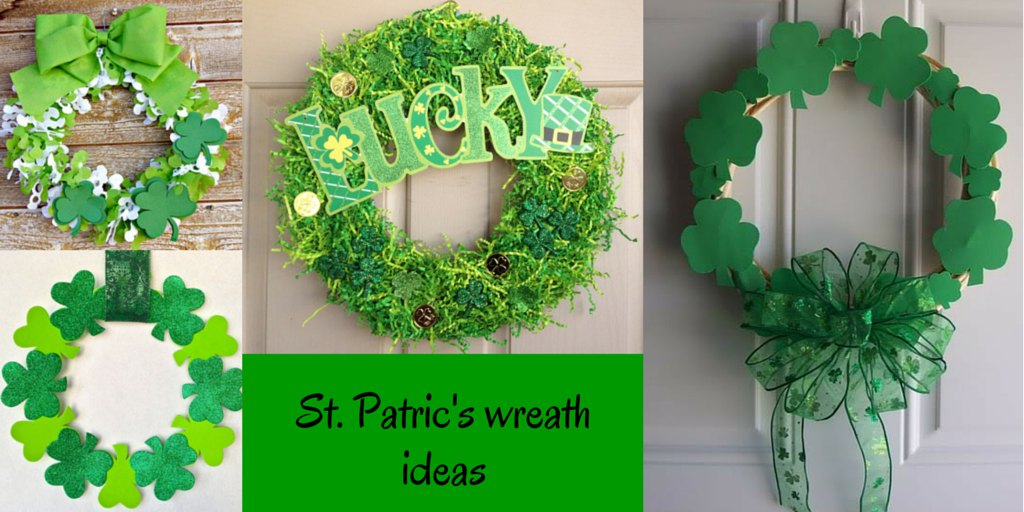 Now on the menu - you can prepare a traditional Irish meal like beef stew and even serve green bear with it. Be more creative with the dessert - cookies cutted like three leaf clover and covered with green royal Icing, cupcakes with mint frosting, green velvet cake or even beer brownies. 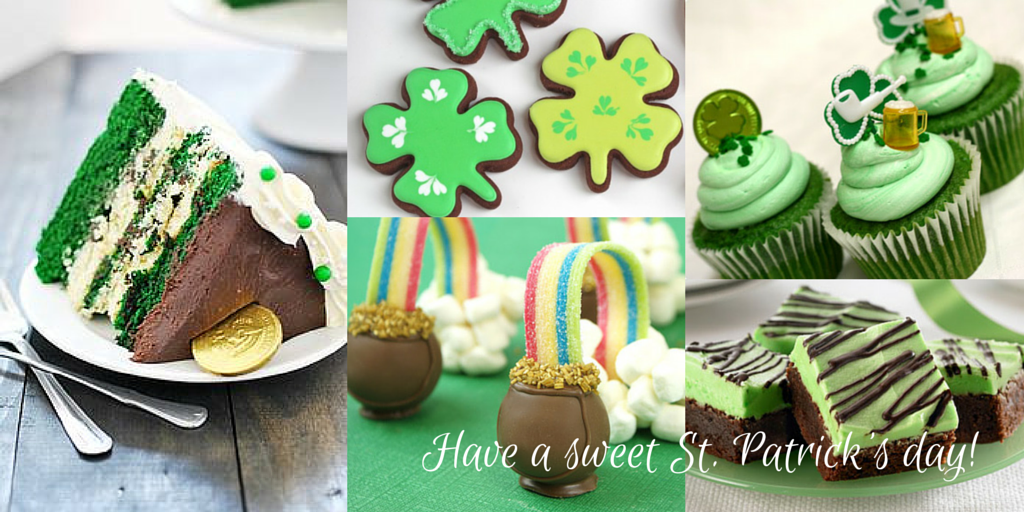 St. Patrick day is one wonderful spring holiday filled with myths and traditions. A day when everyone can forget about their problems and enjoy the celebrations with all these green ribbons, shamrock and beer.